ABOUT THE AUTHOR
Michael Stephens

Paul Richard Green was born in Guildford, Surrey in 1967, the oldest of twins. As is often the case with identical twins, Paul and Ian have a close relationship and their lives have much in common, not least their fascination with botany. In fact ‘fascination’ is too weak a word, for those who know them well realize that their enthusiasm for botany can only be described as an obsession! 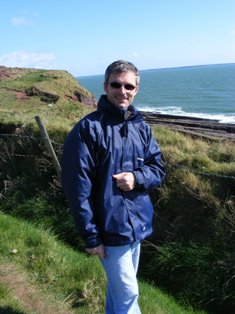